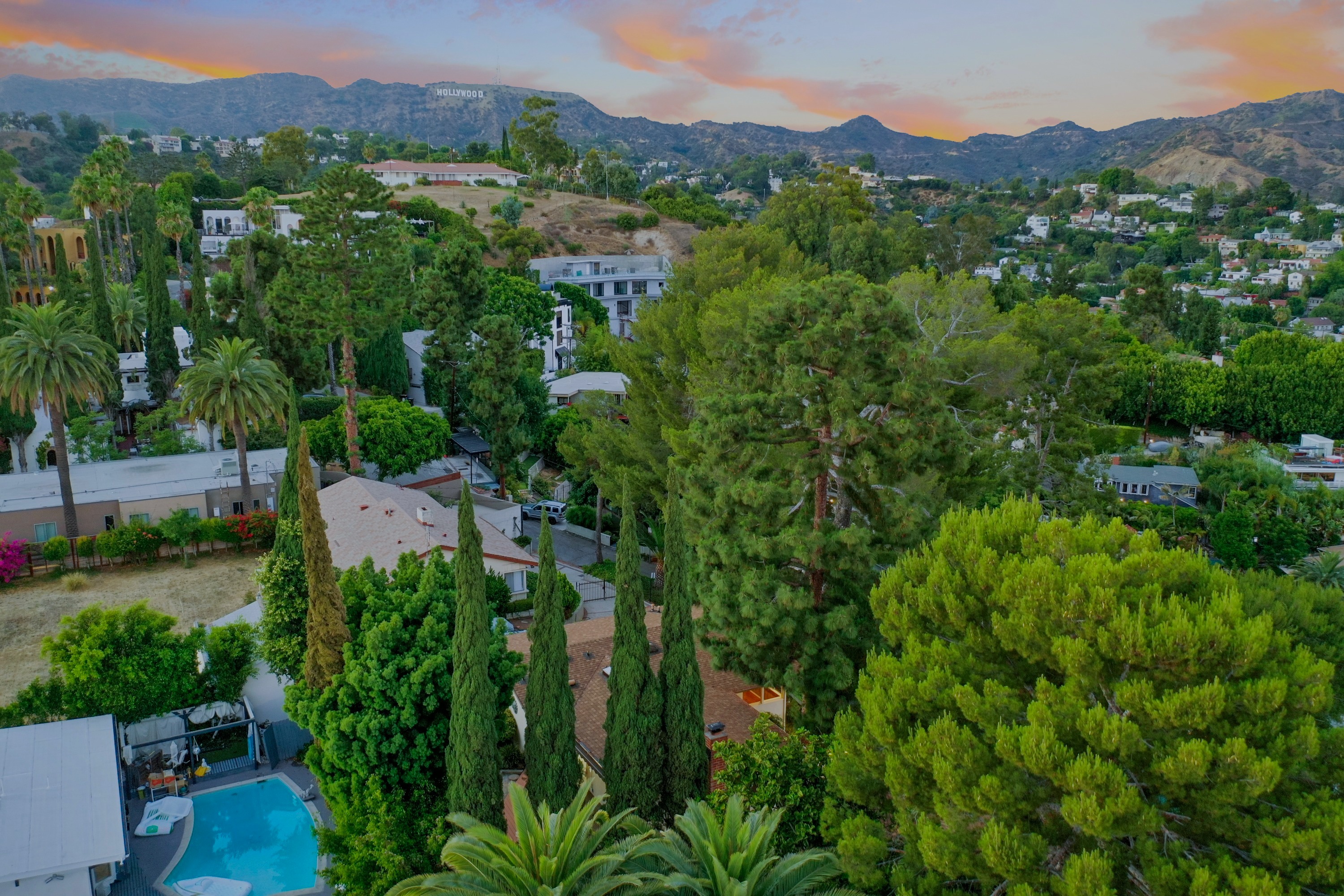 Richard has been the top agent at Coldwell Banker's 100-agent Los Feliz office for many years. He has also been a top producer in his market area since entering real estate sales in 1987. From the very beginning, he specialized in the marketing of architectural and historic properties while with a Westside boutique.​

In 1989 he joined Jon Douglas Company's then recently-opened Los Feliz office to be closer to his client base and to afford them the advantages of the largest and most productive real estate company in Los Angeles. He has remained with the same office, including since Coldwell Banker purchased the Jon Douglas Company in the mid-'90s. He believes that Coldwell Banker is the present successor to the vision Jon Douglas implemented in the local real estate market years ago.​

Richard is known for his distinctive and creative marketing materials, which reflect his life-long interest in, and admiration of, architectural and historic properties. In 1991 Richard was selected to be an Estates Director in recognition of his consistent high production (about 600 career transactions) and record-breaking sales. 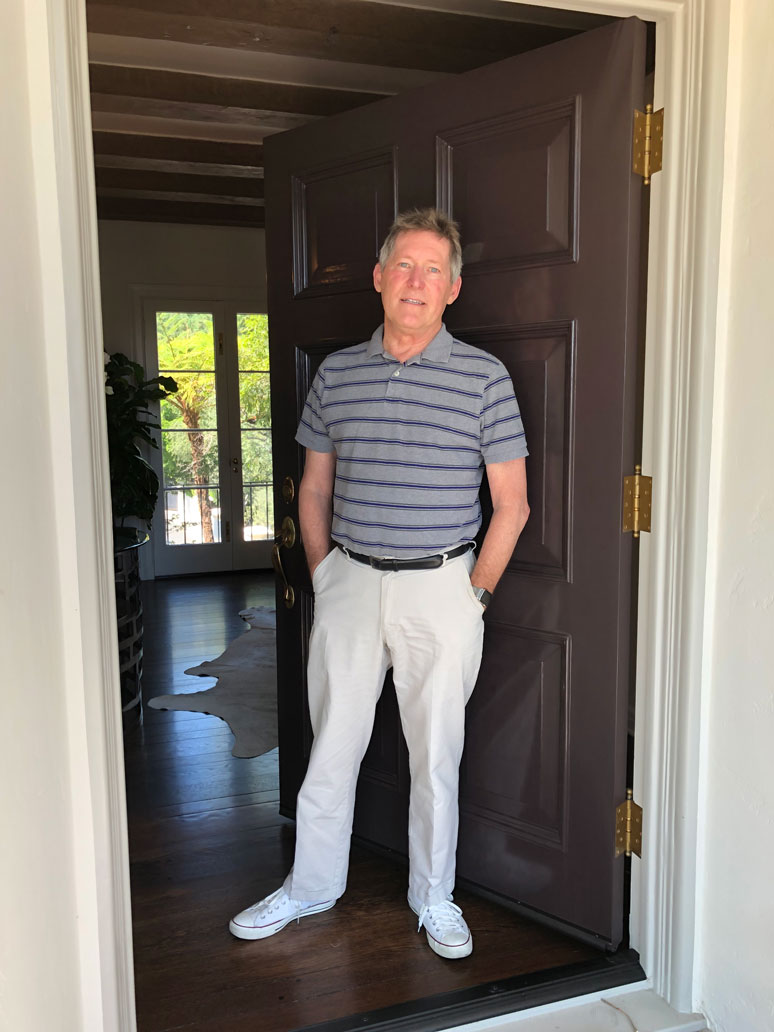 Prior to entering real estate, Richard was a voice-over agent for the largest commercial talent agency in Los Angeles, as well as an assistant to pioneer film director, George Cukor. He was also managing editor of a nationally distributed People-type magazine. He holds a Master of Fine Art in photography degree from Rochester (NY) Institute of Technology and an A.B. in political science from Albright College, Reading, PA. His photographs may be found in major museum collections.​

Richard has served on the boards of the Los Feliz Improvement Association (he was a significant contributor to the 75th anniversary history book) and the Laughlin Park Association (he was the lead organizer for the "Hollywood at Home" tour sponsored by the Laughlin Park Association and Los Angeles Conservancy). Richard's hobbies include all kinds of photography from pinhole to digital images and restoring (and driving!) antique cars. A personal hero is Wallace Stevens, also from Reading, PA, who combined a successful career in business with his passion for the arts as a Pulitzer Prize-winning poet.

Thank you! Your submission has been received!
Oops! Something went wrong while submitting the form. 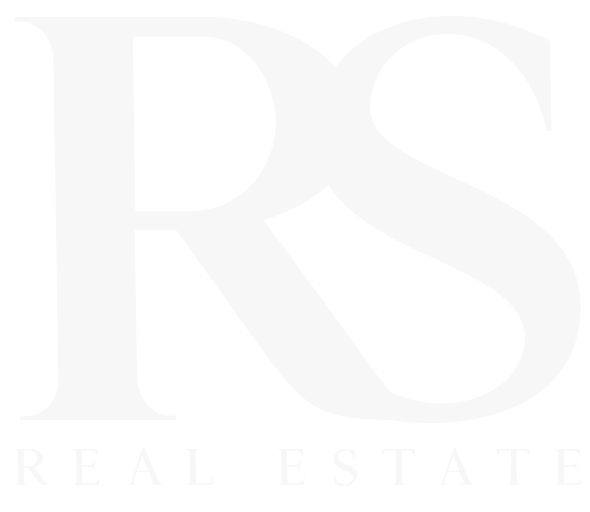